“A dance music chameleon tells his story.
Over the last decade, Eric Prydz has had global hits, a couple Grammy nominations and headlined Madison Square Garden, but he’s never forgotten where he’s from. Prydz got his start in electronic music at a time when Stockholm, his hometown, was reverberating to the sounds of local techno artists like Cari Lekebusch and Joel Mull. Their stripped-back blueprint remained in his genes, so even as Prydz built an enormous catalogue of melodically rich club hits, he continued to explore his darker side through his alias Cirez D. This has meant that he’s just as comfortable headlining an enormous EDM festival or one of his own EPIC events as he is playing with Scuba, Maceo Plex or Sasha. When Ryan Keeling visited him at his LA home a couple months back, there was much to discuss. Prydz’s label Pryda Recordings had just turned ten, he was preparing to announce details of the first album under his own name and the Four Tet remix of his track “Opus” (the one with the enormous breakdown) had just seen the light of day.”
Check out other Resident Advisor podcasts in my archive and subscribe to the feed to get good music in the future. 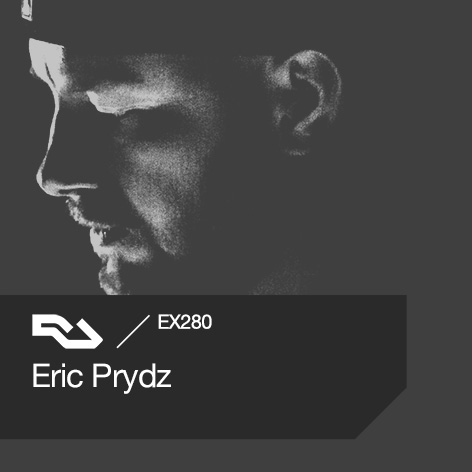