“DJ Zinc plays two hours of musical influences, new and old.
Zinc’s career has spanned many genres and he’s still going strong today. He was one of jungle’s biggest stars, following the release of the classic track Super Sharp Shooter, which is 20 years old this year. He then moved to dominate the drum and bass scene, DJing and producing alongside DJ Hype and Pascal as True Playaz.
After setting up his own label Bingo Beats, he started to diversify into UK garage and created seminal tracks such as 2000’s 138 Trek. His latest releases under the ‘Structures’ series take him in to the bass, break beat and house worlds.
In this programme, DJ Zinc takes over the 6 Music airwaves for two hours of sublime selections – from house to jungle to rave – spanning his 25 year career. Expect music from the likes of A Guy Called Gerald, Photek, Rhythim is Rhythim and Paul Woolford.”
Check out other 6 Mixes in my archive and subscribe to the feed to get good music in the future. 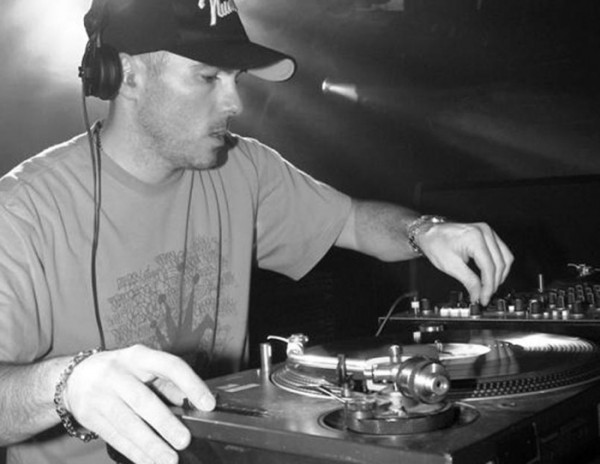