“Dragan Roganovi?, aka DIrty South, is an Australian DJ and Producer. He’s behind tracks like Alive and Eyes Wide Open with Thomas Gold and City Of Dreams with Alesso. He’s been nominated for two Grammy Awards and has several Essential New Tunes to his name!
He’s collaborated with the likes of David Guetta and Axwell. He’s lent his remixing skills to everyone from U2 to Nero. And he’s responsible for the remix that arguably made the Diddy Dirty Money tune Coming Home. He runs his own label Phazing and he’s just released his first ever artist album called Speed Of Life.
This Essential Mix features exclusives from Those Usual Suspects and Michael Brun, new tracks from Pryda and Nom De Strip and a rare Jacques Lu Cont remix of City Of Dreams. Epic!”
Check out other Essential mixes in my archive and subscribe to the feed to get good music in the future. 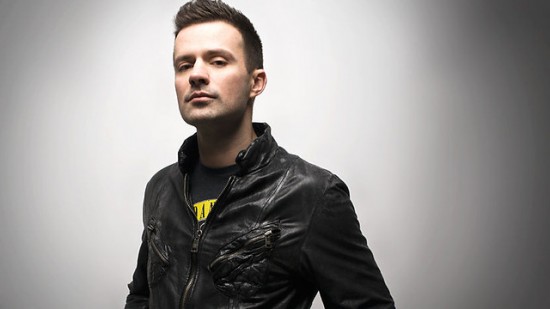