“Goldie selects Digital, one of his favourite DJs, to provide a 60 minute music mix.
Digital aka Steve Carr is a game changer on the DnB scene, known exclusively for his old skool beats, dubby basslines and weighty tracks. Steve’s musical tag comes from his love of tampering with electronic equipment from the early age of fourteen.
Involved in music all of his life, Digital’s main influence was his Dad who ran a sound system for thirty years. From 1989 to 1991 Digital was busy “running around playing reggae” with sound systems, until the fateful period when “all this rave business” crept in.
In 1991 the scene started to grow heavily in his home town of Ipswich and Digital started hiring out his sound system to various promoters holding raves in the area. This is when he started checking out the scene for himself. In the same year Digital met fellow DJ Danny C. The two eventually joined forces in 1994 to produce ‘Split Personality’ under the guise of Authorized Riddim.
Steve then met Rupert Parkes (best known as Photek) who helped Steve get underway with putting together his own studio. Digital’s first solo release was ‘Touch Me’ on Timeless Recordings in 1995, but it was the phenomenal ‘Spacefunk’ that really showcased his talents alongside the track ‘Down Under’ which were released on Metalheadz, the record label founded by Kemistry & Storm and Goldie. With his name firmly on the map a host of releases followed for the likes of Moving Shadow, Photek Productions and Creative Source.
Caution: This mix contains “backs to the wall” bangers from the likes Doc Scott, Photek, Alex Reese, Dillinja and many more!”
Check out other Drum & Bass shows here and subscribe to the feed to get good music in the future. 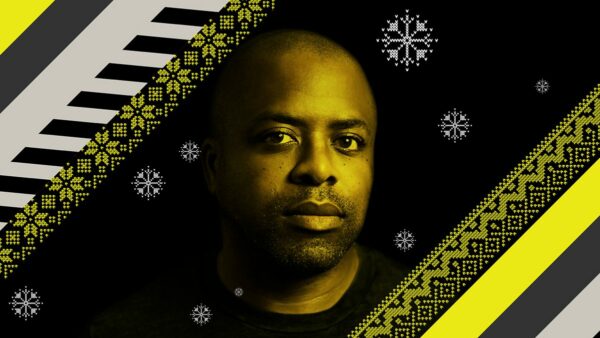