“Along with Juan Atkins and Kevin Saunderson, Derrick May is viewed as one of the founding fathers of Techno – a genre which has for a quarter of a century been constantly revolutionising electronic dance music and clubbing culture. His seminal track ‘Strings of Life’ changed the game and sounds as fresh in DJ sets today as it did in 1987. In the words of the late, great Frankie Knuckles: “it just exploded. It was like something you can’t imagine, the kind of power and energy people got off that record when it was first heard. Mike Dunn says he has no idea how people can accept a record that doesn’t have a baseline.”
Having taken influence from the likes of Parliament, Gary Numan and Kraftwerk, while helping to create a platform which made it possible for The Prodigy, Carl Craig and Richie Hawtin to make the music they have done – expect two hours of the premium music as Derrick returns to 6 Music for the next show in his 6 Mix Residency.”
Check out other 6 Mixes in my archive and subscribe to the feed to get good music in the future. 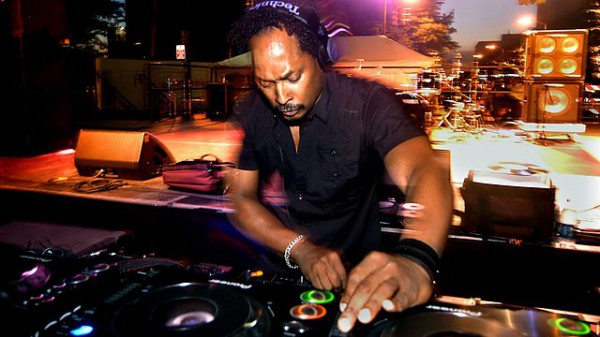