“The masked producer exploded on to our radar back in 2012 with his brilliant release ‘Cream’ on Shir Khan’s imprint Exploited and the label’s been his home ever since then. He’s gone on to become one of the most sought-after producers and DJs in the game with countless Beatport top tens and remixes for the likes of Gregory Porter, Discolsure and Faithless.
He joins us in The Lab LDN this week fresh from launching his debut album ‘Charmer’ and having just kicked of his world tour that includes 42 shows in less then two months.
This week’s Lab kicks off at the slightly later time of 5pm GMT and you can tune in below or on MixmagTV.
Be sure to check out Claptone’s brand new LP ‘Charmer’ and more info on the current world tour can be found here. You can also catch Claptone at We Are HLLWN this Saturday at London’s Great Suffolk Street Warehouse.” 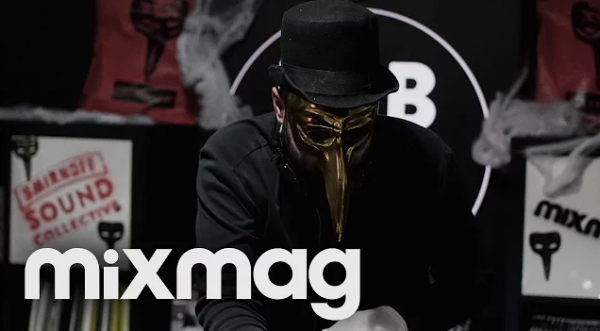