“Cillian Murphy curates a nocturnal playlist, made for after midnight.
Featuring music both old and new -ranging from afrobeat to electronica, jazz, spoken word and poetry.
Music comes from Iggy Pop, Boards Of Canada, Soundwalk Collective , Julianna Barwick and The Heptones.
There’s also a specially recorded poem from Benjamin Zephaniah. And in Songs From Under The Stairs Cillian rediscovers a piece of music that he hasn’t played in years.”
Check out other Cillian Murphy shows here and subscribe to the feed to get good music in the future. 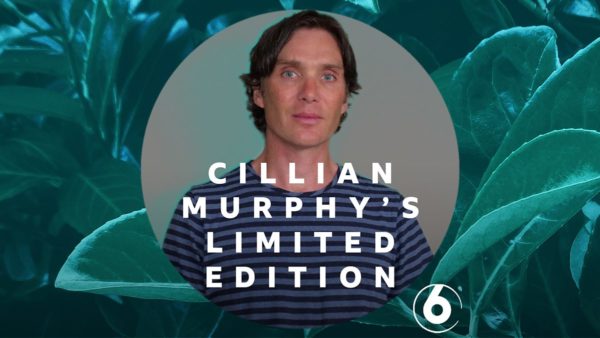