“Drum and bass, dub and dubstep from a true original.
Last month, Dominick Martin revealed his latest album would be a collection of 140 BPM tracks he’s been writing the past few years. In 2019, he put out an ambient album, and three years before that, he released an LP of house music. All the while, his usual drum & bass records arrived apace, including the ongoing Shelflife series, of which he’s releasing a seventh volume of later this year. All of that is to say that the Irish producer can make whatever kind of music he sets his mind to, which wouldn’t be so impressive if his signature—and wonderful—sound didn’t shine through so clearly in everything he does.
Drum & bass fans will know that style well: lifelike bass, sighing melodies, sculpted drums and a brush of baroque instrumentation. His music carries deeply felt emotion in all its forms, something you can particularly hear on albums like Planet Hearth. He’s one of the most consistent drum & bass producers in the game. 16 albums in and over 20 years later and no one in the scene has come close to touching his sound.
It feels increasingly wrong to call Martin a drum & bass producer, however, something that his RA Podcast makes clear. Meant as a preview of sorts for new 140 BPM album Feeling Normal, it’s made up mostly of originals. (Make sure you check for that Mark Ernestus dub edit.) Starting off ambient and heading through the 140 BPM pulses of that LP—soulful dubstep, garage and vocal tracks—the mix ends with the beloved drum & bass that has been delighting his fans for decades. Martin is a true original, and this is him at his best. ”
Check out other Resident Advisor podcasts in the archive and subscribe to the feed to get good music in the future. 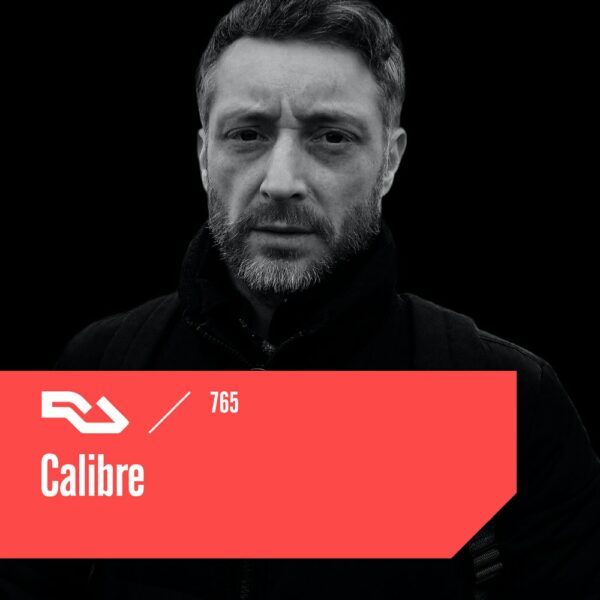