“The German artist shows us his strange side.
No matter your thoughts on electro house’s hyper-compressed grind, there’s no denying the influence of its plus-sized beats on modern styles. While many of the genre’s biggest names have flamed out or faded away since its heyday in the second half of the 2000s, others have proved more durable and versatile. Boys Noize, AKA Alexander Ridha, is a case-in-point. For a while tracks like “& Down” were inescapable at mainstream festivals, but these days he’s playing at Robert Johnson and releasing heads-down techno 12-inches on his eponymous label. He spent the intervening years attempting to link the relentless energy of his early productions to other styles—he might collaborate with someone like Skrillex but he can still drop Randomer, Anthony Naples and I-F in a mix.”
Check out other Resident Advisor podcasts in the archive and subscribe to the feed to get good music in the future. 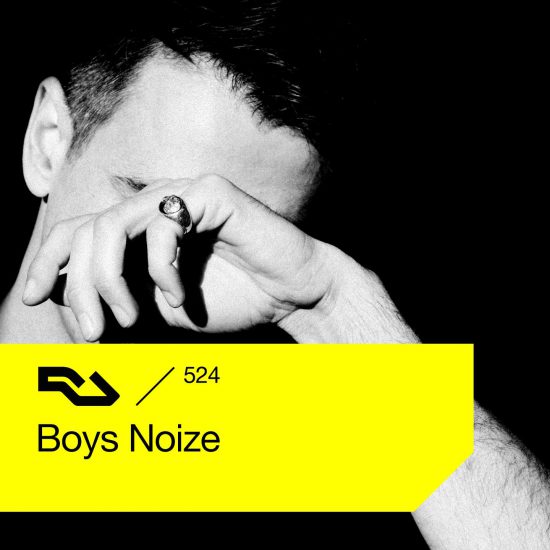