“The Gaslamp Killer, named after his dancefloor-clearing DJ sets in the Gaslamp district of San Diego, is now the long time resident DJ at influential The Low End Theory night in Los Angeles.
He has just released his debut album on Flying Lotus’ Brainfeeder label, called ‘Breakthrough’, which features Dimlite, Daedelus and Gonjasufi among others. This stunning two hour essential mix takes in abstract electronica, hip hip, psych rock and more. “It might be my best mix to date. I worked very hard on it”. Gaslamp Killer, November 2012.”
Check out other Essential mixes in my archive and subscribe to the feed to get good music in the future. 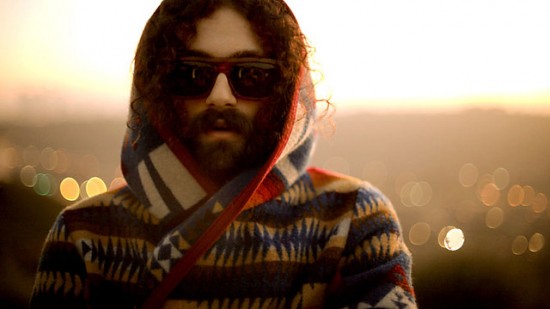