“Anthony Naples’ journey defies the conventions of contemporary dance music. With no social media presence and no manager to tell him what’s what, he has full control of his own fate. Entering a crowded house scene in 2012, the only noise he made was with his music. No media strategy, just pop the track on YouTube and see who likes it. Turns out a lot of people did, and since then he’s continued the same non-imposing approach and put out record after record of well-received left-field club music, finding homes with Mister Saturday Night, Trilogy Tapes and Four Tet’s Text imprint.
With his debut album just out on the latter, Anthony has put together a 30 minute mix that stretches from Fleetwood Mac to Theo Parrish. Listen below with a full tracklist from the GPWW show it was taken from.”
Check out other Gilles Peterson shows here and subscribe to the feed to get good music in the future. 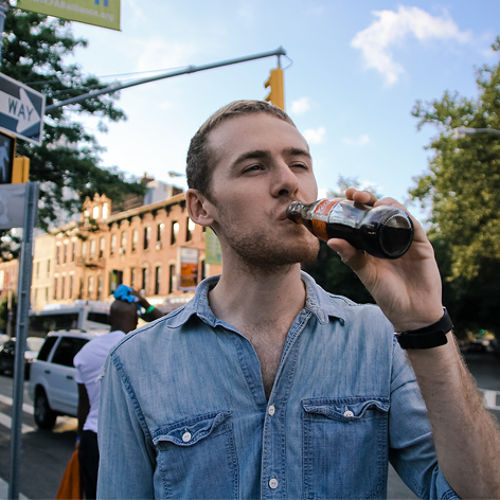