“DJ and producer Ben Watt returns to the 6 Mix exploring leftfield dance and electronic music past, present and future.
The head of pioneering deep house label Buzzin’ Fly, Ben has become a well-known DJ worldwide and established his label as one of the most credible underground imprints in the world.
Recently Ben has been involved in a wide range of extra-curricular activities. These include overseeing the re-issues of his former band Everything But The Girl’s early albums; releasing a brand new EP from Montreal’s Flowers And Sea Creatures; and running his own lyric and songwriting workshops.
In his latest 6 Mix, Ben goes on a journey through downtempo and deep house music, via upfront leftfield electronic pop and classics from his personal collection.
There’s also a chance to hear music from his partner Tracey Thorn’s new Christmas album, Tinsel & Lights. Tracey will also be in session for Gideon Coe later this month.”
Check out other 6 Mixes in my archive and subscribe to the feed to get good music in the future. 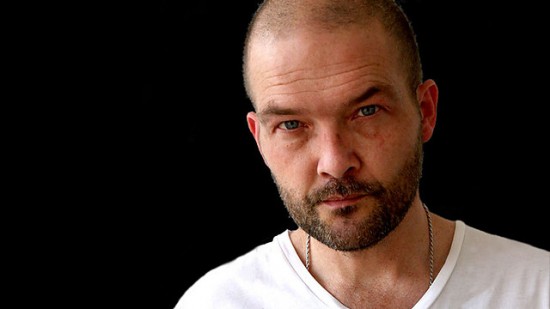