“DJ and producer Ben Watt returns to the 6 Mix exploring leftfield dance and electronic music past, present and future.
The head of pioneering deep house label Buzzin’ Fly, Ben has become a well-known DJ worldwide and established his label as one of the most credible underground imprints in the world.
Recently Ben has been involved in a wide range of extra-curricular activities, including overseeing the re-issues of his former band Everything But The Girl’s early albums; releasing a brand new EP from Montreal’s Flowers And Sea Creatures; and running his own lyric and songwriting workshops.
He’s also found time to contribute to his partner Tracey Thorn’s forthcoming Christmas album, which is due out next month.
In his latest 6 Mix, Ben goes on a journey through downtempo and deep house music, via upfront leftfield electronic pop and classics from his personal collection.”
Check out other 6 Mixes in my archive and subscribe to the feed to get good music in the future. 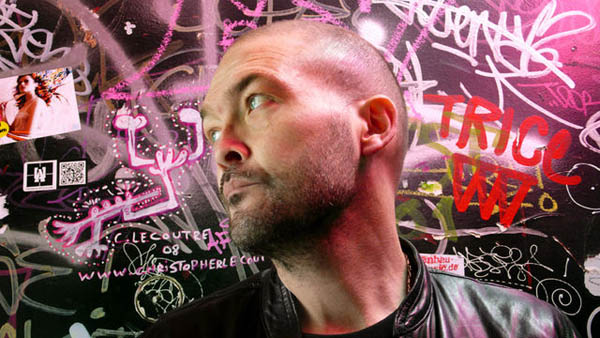