“Pioneering producer DJ Shadow takes control of the 6 Mix, talking and playing the music which inspired his seminal debut LP Endtroducing and his brand new album.
Raised in California, Shadow – AKA Josh Davis – started his career as a college radio DJ in the early 90s but soon started experimenting with making sample based electronic music, which found its way into the hands of British DJ, hip hop aficionado and founder of the Mo’ Wax label, James Lavelle. A remix of Massive Attack’s Karmacoma got people talking, but it was the release of his 1996 album Endtroducing – the first ever LP to be wholly constructed out of samples – which made Davis’ name.
In this special 6 Mix, Shadow plays the music which inspired Endtroducing, on the 15th anniversary of its release. He talks about how music by De La Soul, Afrika Baambataa, Peshay and Debbie Harry amongst others informed its sound.
There’s also a chance to hear what inspired the production on his new album – The Less You Know, The Better -including tracks by Little Dragon and the Weekend.”
Check out other 6 Mixes in my archive and subscribe to the feed to get good music in the future. You can also follow Core News on Facebook and Twitter. 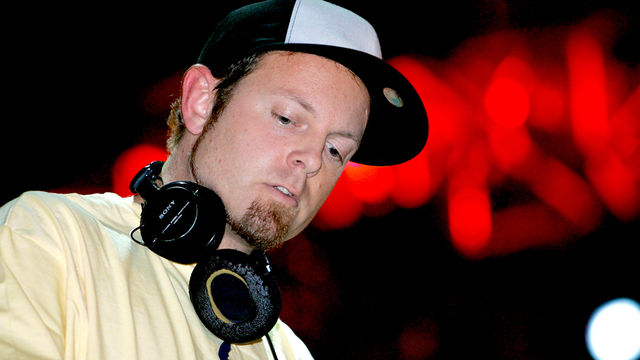