“Canada’s ambassador for all things electro – Tiga – takes over the 6 Mix for 120 minutes of synth-based sonic wizardry. Based in Montreal, Tiga’s introduction to dance music came with the early 90s rave scene which inspired him to become a club DJ and set up his own label, Turbo Recordings. In the last decade he has become one of the most prolific producers in the world, remixing tracks by Soulwax, Fever Ray and the xx as well as releasing inspired covers of Nelly and Corey Hart. He’s also made his own solo album – Ciao – and collaborates with Zombie Nation under the alias ZTT. In his first 6 Mix, Tiga steps up to the 6 Music decks to play a range of electronic music from the past three decades, combined with a selection of cutting edge cuts from his DJ travels.”
Check out other 6 Mixes in my archive and subscribe to the feed to get good music in the future. You can also follow Core News on Facebook and Twitter. 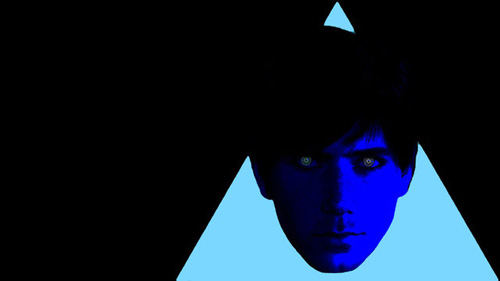