“6 Mix celebrates Dance Pioneers, continuing with Sasha.
Throughout the month of May, 6 Mix will be shining a light on a selection of Dance Pioneers, which kicked off with Grandmaster Flash and continues this week with Sasha.
Born and raised in a small town in Wales, Sasha grew up listening to Motown records. It wasn’t until a visit to the legendary club, Hacienda, that he was first exposed to house music. The sound had such an impact on him, that he moved to Manchester to start his path towards Djing.
His first break came when he was offered a residency at Stokes legendary club Shelly’s, where he enthralled clubbers with his Italian House selections. It was at Shelly’s where Sasha met John Digweed. The pair have DJed together to millions of clubbers, all across the globe and have released a successful series of mix albums, which first surfaced in 1994.
Sasha has produced multiple UK-charting singles and has also been responsible for some huge remixes, for artists such as Madonna, The Chemical Brothers, Hot Chip and Felix Da Housecat. The latter, ‘Watching Cars Go By’, earned him a Grammy nomination in 2004. Fast-forward to 2013, where Sasha Involver 3, earlier this year. The album lies at the half way point between a mix album and an original work, featuring remixes of The xx, Little Dragon, Foals and James Zabiela alongside some unheard exclusives.
In this special 6 Mix, Sasha takes to the 6 Music decks for two hours playing a selection of musical influences and tunes from his DJ travels.”
Check out other 6 Mixes in my archive and subscribe to the feed to get good music in the future. 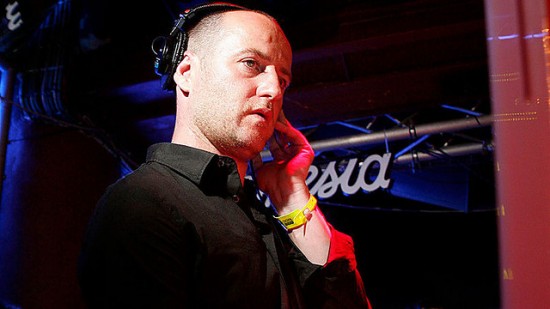 Time for another classic Essential Mix. This time from one of the biggest names in electronic music, Sasha. This was the 12th ever Essential Mix to be aired.
Check out other Essential mixes in my archive and subscribe to the feed to get good music in the future. 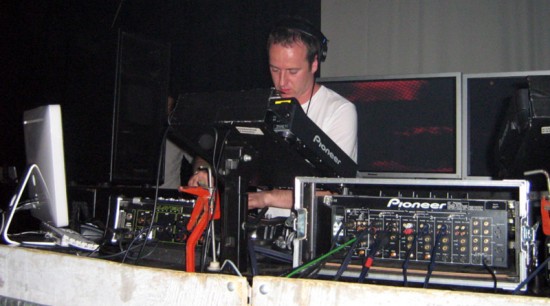 “The Essential Mix celebrates the show’s 500th DJ, coming to you live from Liverpool with Pete Tong, Sasha and Richie Hawtin.”
Check out other Essential mixes in my archive and subscribe to the feed to get good music in the future.

Tracklist:
Not available. Please leave a comment if you got some information.