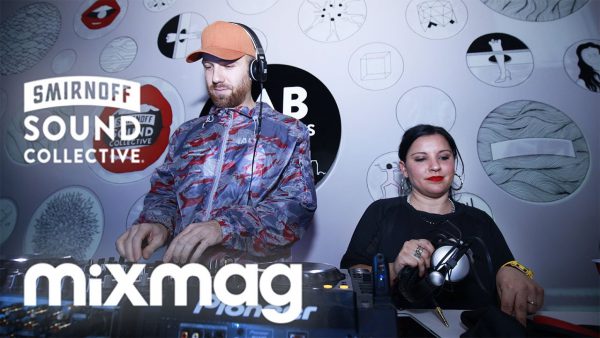 “Diplo and friends are exclusively in the mix with eSenTRIK and Jubilee. Expect music from A-Trak, GTA, Grandtheft, Jerry Folk, Rihanna, Future, Kelela, Sasha Go Hard and Bok Bok.”
Check out other Diplo & Friends shows here and subscribe to the feed to get good music in the future. 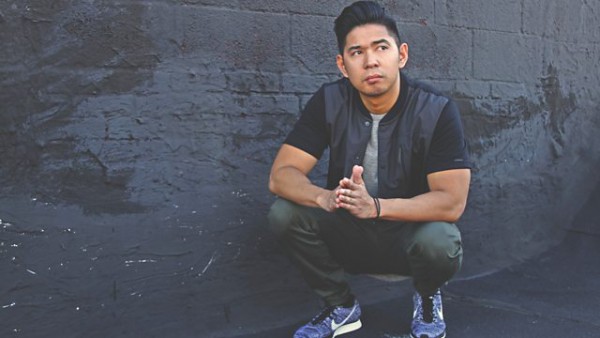 “Bringing the carnival bassline to your stereo with the Brooklyn-based Jubilee in the guest mix and a classic rave digger anthem!”
Check out other B.Traits shows here and subscribe to the feed to get good music in the future. 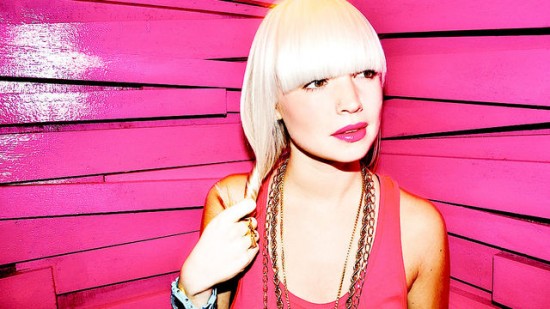