“South West London’s Mark Wilkinson, or just ‘Wilkinson’ to his mates, is the latest superstar from Andy C’s Ram Records camp. He’s behind slammers and bangers like ‘Automatic’, ‘Everytime’ and ‘Take You Higher’. And he’s just released his debut album on Ram, called ‘Lazers Not Included’, which features the top 10 smash ‘Afterglow’.”
Check out other Essential mixes in my archive and subscribe to the feed to get good music in the future. 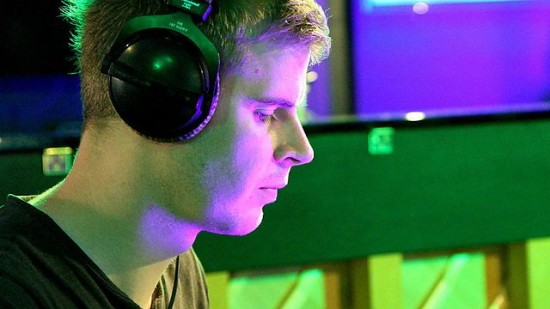