“The French DJ and producer Voiski has steadily built a name for himself over the course of a near seven year career. Having shifted from a more brazenly experimental persuasion to a still slightly disarrayed but ultimately slick production style, his merciless output has thus far been picked up by an array of labels such as L.I.E.S., Construct Re-Form, Sheik N Beik – though he’s also long been releasing material though his co-run Silicate Musique imprint. Also one half of the Karti partnership with Crysta Patterson, who gifted their debut album The Information Is Coming From The Server to the world via Field Records earlier this year, Voiski comes highly recommended by one of our most trusted allies, Daniel Avery.
So with Voiski set to mark his Farringdon debut by playing live and presenting to us the patterning glow of his machines at Divided Love on Friday 14th August, we dropped him a line so we could officially introduce the guy who Dan keeps on keeping on enthusing about. Voiski’s even kindly dropped us a new and exclusive mix to demonstrate exactly how he caught Avery’s ear in the first place…” 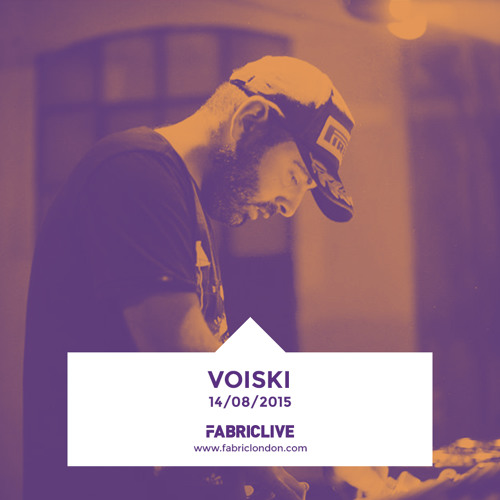