“Fresh grime styles.
On the cover for his new album, Safe, Louis Carnell looks like he’s just awoken from a cryogenic freeze. It’s an appropriate image. His tracks as Visionist sound as if they were made in an icy cave. Carnell uses wordless vocal samples and glassy synths to create an ethereal, almost choral take on grime. The South Londoner has been honing his style for the last few years, releasing on respected, boundary-pushing labels like Lit City Trax, Diskotopia, Leisure System and Left Blank. He’s been a key name in the recent wave of creativity that’s swept instrumental grime, but instead of focusing on rhythmic innovation or experimental sonics like many of his peers, Carnell’s channelled emotions. On the two-part I’m Fine series he explored the five stages of grief: denial, anger, bargaining, depression and acceptance. “The sharply honed dance music motifs that swim in the vast space seem untethered from any club context, instead pointing in on themselves,” said Maya Kalev in her review of Part II. Similarly, Safe, which is released this week through PAN, sees Carnell confronting his struggles with anxiety. “I needed to make it a challenging listen to reflect this,” he says below. The album’s 15 tracks push Carnell’s template further than ever before—the beats are tougher, the vocals more dense, the atmospheres chillier.”
Check out other Resident Advisor podcasts in the archive and subscribe to the feed to get good music in the future. 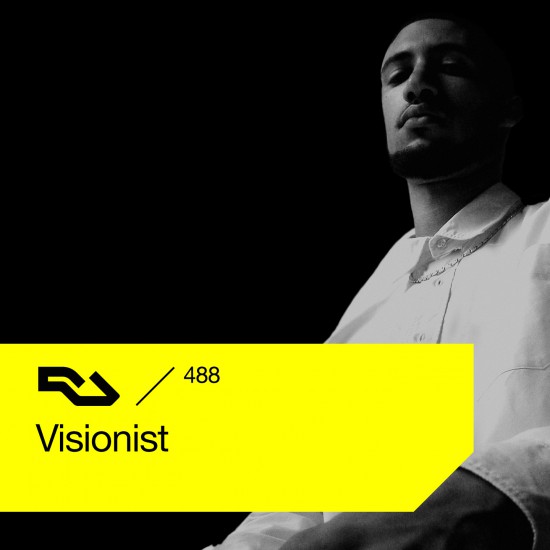