“Following their amazing performance at 6 Music Live this week, Underworld play two hours of music that inspired their seminal album dubnobasswithmyheadman, which celebrates its 20th anniversary.
The band, made up of Karl Hyde and Rick Smith, rose to prominence in the early 1990s with dubnobasswithmyheadman, which fused acid house with contemporary techno. Born Slippy, as featured on Trainspotting, propelled the band into the charts, and a series of electric live performances followed, cementing their reputation as one of the UK’s biggest dance acts.
To celebrate two decades of the album, the duo take to the 6 Mix decks for two hours of music which inspired the album, including tracks from Orbital, Future Sound of London, Moby and fellow 6 Mix DJs Andrew Weatherall and X-Press 2.”
Check out other 6 Mixes in my archive and subscribe to the feed to get good music in the future. 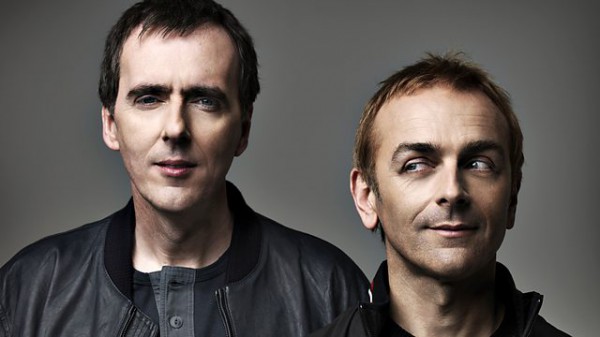