“Since they first coined the name Total Science in 1997, the production duo behind the project have pushed a unique and heavy strain of drum & bass music that’s stayed true and tough all the way through to their 2013 releases on the Shogun Audio and Spearhead labels. Much like LTJ Bukem – who’s party they’ll be playing at in Room Two this Friday – Total Science have always retained a vital energy and it’s that that’s undoubtedly enabled them such longevity within the scene. Ahead of Bukem In Session on Friday, the duo dropped us over an electronic mail with a link to this hour long mixtape that they’ve put together in anticipation of their appearance here this weekend that demonstrates a more spatial approach to rolling breakbeats…”
Check out other Drum & Bass shows here and subscribe to the feed to get good music in the future. 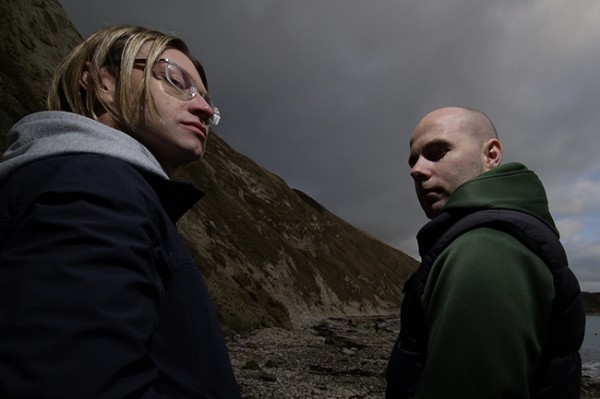