“An exclusive 30 minute mix from Tristan Arp followed by a 30 minute mix from Tom himself.
Tristan Arp is a multimedia artist and producer born in a small town outside Detroit, Michigan, and based in Mexico City. He moved to New York City at seventeen in 2008, where he later formed the label Human Pitch in collaboration with Simisea, before moving to Mexico City in 2019.
He’s also a member of Asa Tone, a collaboration with Indonesian-American artist Melati Malay and Australian producer Kaazi.
He released his debut Pipeline EP in 2018, and his debut album ‘Suggested Forms’ in 2020, which was a compilation of his first 3 EPs. He’s just released his debut album proper ‘Sculpturegardening’ on Wisdom Teeth.”
Check out other Tom Ravenscroft shows here and subscribe to the feed to get good music in the future. 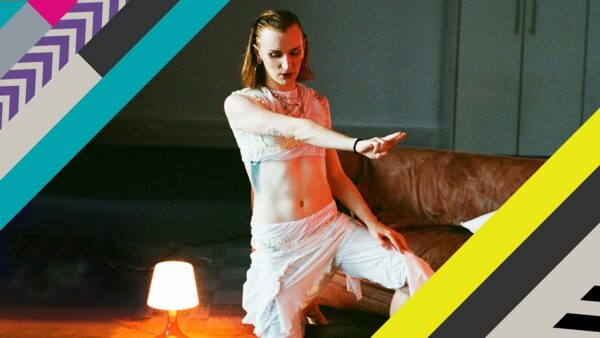