“An exclusive 30 minute mix from San Francisco based producer Farsight followed by a 30 minute mix from Huw himself.
Marshall Smith has been releasing music under the Farsight moniker since 2016, making his debut with the ‘Wisdom’ EP on Bristol-based label Prjkts.
He’s released on Scuffed Recordings, Belgian label Maloca Records, [Re]sources (France), WILE OUT (Australia), and Sapyens Records (Czech Republic), which gives an indication of the variety of styles he integrates into his music.
Following a relocation in 2020, Farsight found himself in the midst of the sprawling hills of San Geronimo Valley, where he reconnected with nature and nurtured his pursuits in contemplation and composition. He also entertains a deep interest in abstract painting, often spending his time researching the work of past painters while developing his own practice.”
Check out other Tom Ravenscroft shows here and subscribe to the feed to get good music in the future. 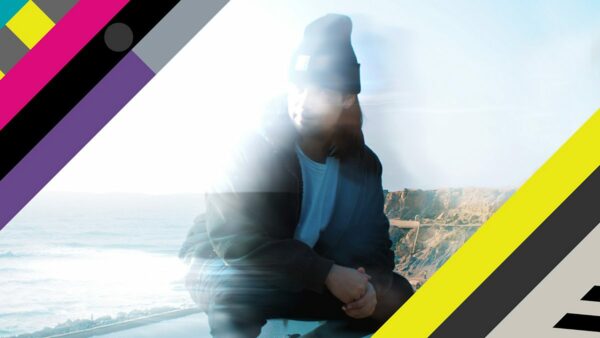