“An exclusive 30 minute mix from Amon Tobin, who’s just released his new album ‘How Do You Live’, followed by a 30 minute mix from Tom himself.
Amon released his first album under the pseudonym Cujo some 25 years ago. He’s released pioneering bass music as TWO FINGERS, psyche-folk as FIGUEROA, rock electronica as ONLY CHILD TYRANT and his most recent outing as STONE GIANTS showed another side as he explored love songs.
How Do You Live is Amon Tobin’s first new album under his own name since he launched his Nomark Records label with the #1 Fear in A Handful of Dust and its sister album, Long Stories, in 2019.”
Check out other Tom Ravenscroft shows here and subscribe to the feed to get good music in the future. 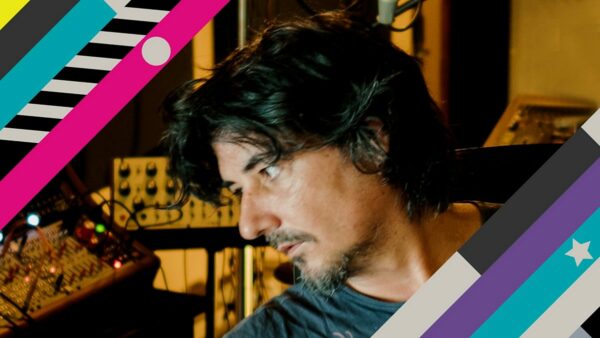