“An exclusive 30 minute mix from Europe-based Mexican DJ Coco Maria followed by a 30 minute mix from Tom himself.
She specializes in Brazilian, South and Central American, and Caribbean wax, mixing slices of jazz, samba, cumbia, and all sorts of rarities from sunnier, far-off places.
In 2009 she left her studies in Mexico to continue in London where she became immersed in cumbia parties and explored the Latin scene (Movimientos). She left for Berlin in 2013, at which point she visited Mexico City on her first official record shopping trip – everything changed at that point.
She recently released her Club Coco compilation album on Bongo Joe records.”
Check out other Tom Ravenscroft shows here and subscribe to the feed to get good music in the future. 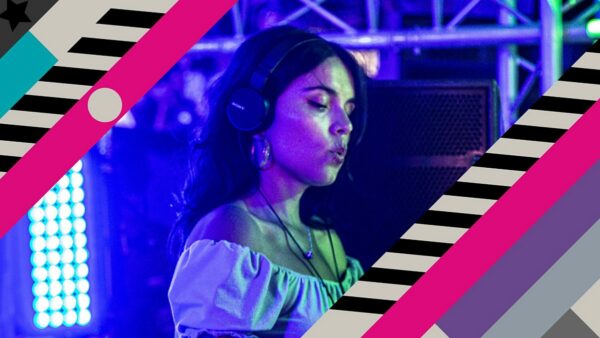