“An exclusive 30 minute mix from Berlin based, Irish DJ and producer Cromby, followed by a 30 minute mix from Tom himself.
He cut his teeth holding down a six-year residency at the legendary Shine in Belfast, releasing his first record in 2012 on New York’s The Love Revolution.
During summer 2020 he launched his own imprint Potency, and was nominated for Breakthrough Artist of the Year in DJ Mag’s Best of British Awards later that year.
He’s just released his new Qué Sientes EP on Erol Alkan’s Phantasy sound.”
Check out other Tom Ravenscroft shows here and subscribe to the feed to get good music in the future. 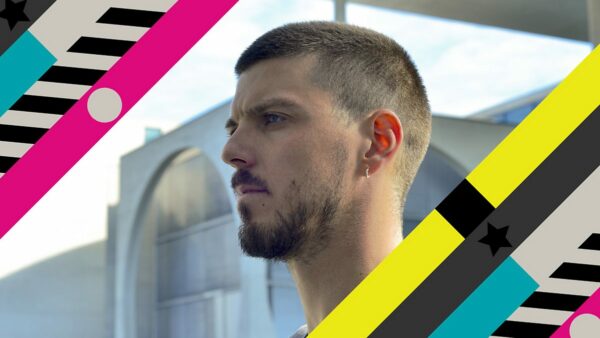