“An exclusive 30 minute guest mix from multifaceted musician/composer Clark, followed by an upfront 30 minute mix from Tom himself. Clark is UK producer Chris Clark from St Albans. He’s released music for Warp and more recently Deutsche Grammophon, and his new album ‘Playground in a Lake’ has just come out on Deutsche Grammophon. His debut album was 2001’s Clarence Park, released 18 years ago through Warp. The album is named after Clarence Park, a public park in Clark’s home town of St Albans. In that time he’s released 8 studio albums, numerous soundtracks, a slew of EPs and handling a host of commissions for theatre and screen.
And in the final half hour of the show, Tom himself is in the mix, with his usual genre-spanning selection of tunes.”
Check out other Tom Ravenscroft shows here and subscribe to the feed to get good music in the future. 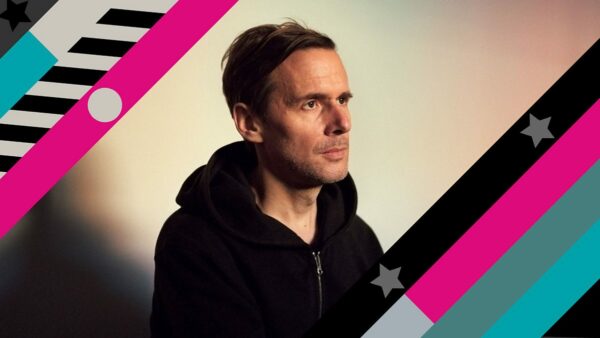