“Tom presents a very special show featuring the 6 Music festival headline set from Bicep.
Bicep are Matt McBrair and Andy Ferguson from Belfast, though now based in London. Their second album ‘Isles’ is out now via Ninja Tune. The record has been two years in the making and follows their 2017 self-titled debut. They whittled the new album down from 150 demos to just 10 tracks.
The pair cite their move to London (N.B. this was some time ago), and the breadth of music this exposed them to, as key to their growth as musicians in this time, expanding their musical pallet with a world of new sounds, taken from every conceivable source. Both cite the joy of discovering Hindi vocals, Bulgarian choirs, or manically hitting Shazam in the hopes of identifying a Turkish pop song in a Dalston kebab house. London offered Bicep the sounds of Detroit, Delhi, Durban and Derby, all in one place.”
Check out other Tom Ravenscroft shows here and subscribe to the feed to get good music in the future. 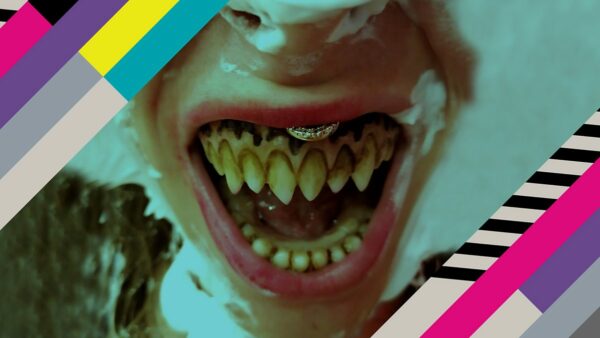