“An exclusive 30 minute guest mix from Canadian electronic songwriter, producer, and vocalist Jessy Lanza, followed by an upfront 30 minute mix from Tom himself.
Jessy released her 3rd album ‘All the Time’ last summer on Hyperdub., her first since 2016 and the first since she moved to New York. In November she followed it with her mixtape 24/7, which featured seven artists that Jessy loves remixing tracks from the album.”
Check out other Tom Ravenscroft shows here and subscribe to the feed to get good music in the future. 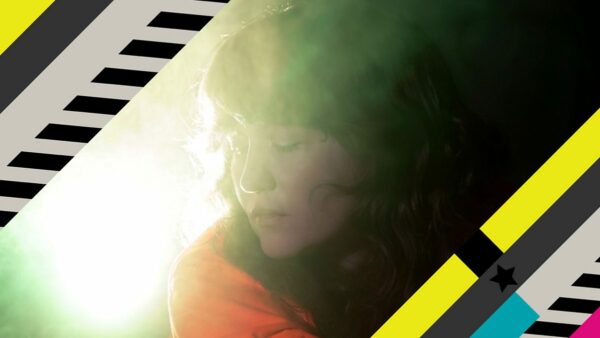