“An exclusive 30 minute guest mix from California-raised, New York-honed, Berlin-based music producer and DJ Ani Klang, followed by an upfront 30 minute mix from Tom himself. Expect techno, drum and bass, afrobeat, rap, minimal, house, experimental and pretty much every other possibility!
Ani has has carved her own space in experimental club music since her 2017 debut EP Worst of All Time. She is a graduate of the prestigious Clive Davis Institute of Recorded Music in New York.
She’s just released her ‘Burn The Empire’ EP via Hyperboloid, a powerful statement piece seeking to disprove the pervasive belief that womxn and queer people are primarily working and creating music to “empower others.””
Check out other Tom Ravenscroft shows here and subscribe to the feed to get good music in the future. 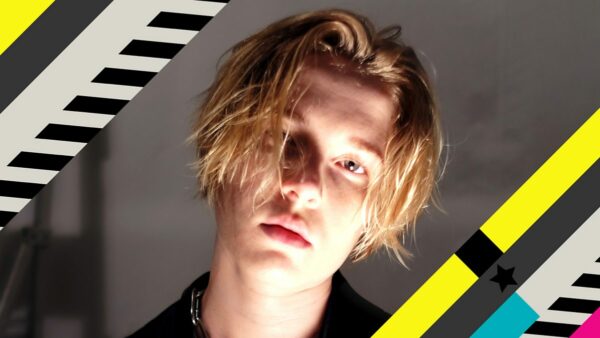