“Buraka Som Sistema drop in for Toddla’s T Time and take Toddla on a trip around the world through music from Venezuela to Angola.
Plus we give thanks to Robbo Ranx as he drops off a dancehall banger on his reggae bus. This week it comes from Stephen & Damien Marley!”
Check out other Toddla T shows here and subscribe to the feed to get good music in the future. 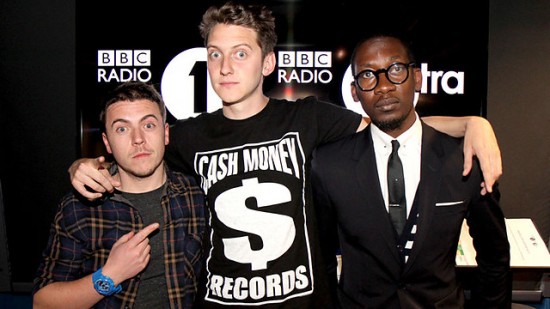