“Co-founder of the infamous ‘Heavy Disco’ parties, Ashley Beedle, navigates you through the many strands of music that make up the ‘Heavy Disco’ sound.
In this very special 3 hour ‘Heavy Disco Spectacular’, Ashley Beedle pays tribute to Phil Asher, his close friend and DJ, remixer/producer, who sadly passed earlier this year. Ashley showcases music that meant a lot to Phil and that also connected them both through musical collaborations or just tracks that resonated with them both.”
Check out other Worldwide FM sets in the archive and subscribe to the feed to get good music in the future. 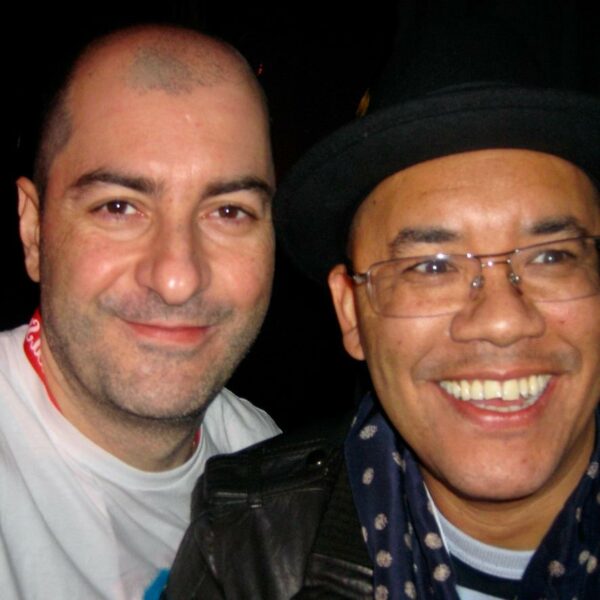