“Motown legend Duke Fakir – the only surviving member of The Four Tops, whose hits include Reach Out I’ll Be There, It’s the Same Old Song and I Can’t Help Myself ( Sugar Pie, Honey Bunch) – hangs out with Craig today.
Duke will be picking some of his favourite tunes and looking back at a career which started way back in 1956, has seen countless hit singles, awards a plenty, and seen him work with a who’s who of soul music.
Craig also continues his countdown of his favourite songs of all time in The Funky 52, another celeb reveals what makes them all soulful in Secret Soul Sister/Brother, and there is another musical lesson in Hammond Time.
And if that’s not enough, at 9 O’clock Craig opens his trunk of funk and gets in the mix for half an hour of top notch funky tunes guaranteed to get you dancing round your kitchen.” 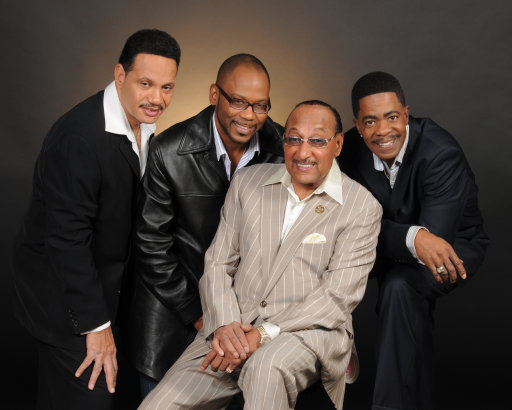