“The resident is Amsterdam based producer, live act & DJ Timothy Clerkin and the guest mix comes from DJ and producer Laura Jones.
Timothy Clerkin started playing music in 2010, cutting his teeth as one half of international DJ duo the Eskimo Twins, and has been releasing music under various solo names for a number of years now. In 2018 he launched his own label ‘Insult To Injury’.
Laura Jones began her journey in the early 2000s when she started buying vinyl like her life depended on it after discovering underground music in Ibiza, in particular the exploding minimal techno sound and the tough house being played at Circoloco at DC10. After blasting onto the scene she was quickly taken under the wing of Circoloco and Fabric, the two clubs she´s become best known for plying her trade and she became the first female resident of one of the world’s longest running club nights, Back To Basics in Leeds. She’s a classically trained musician, which is apparent in her music productions.” 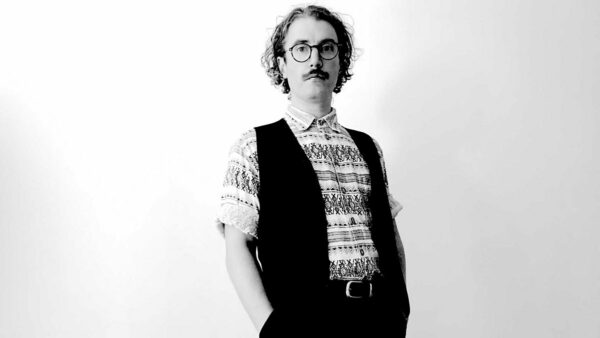