“As part of 6 Music’s Glastonbury weekend Nemone shares Peggy Gou’s DJ set from 2017. At the time the Berlin-based South Korean DJ and producer was just emerging as ‘one to watch’. In 2018 her track It Makes You Forget (Itgehane) became a worldwide club anthem and she’s continued to go from strength to strength.” 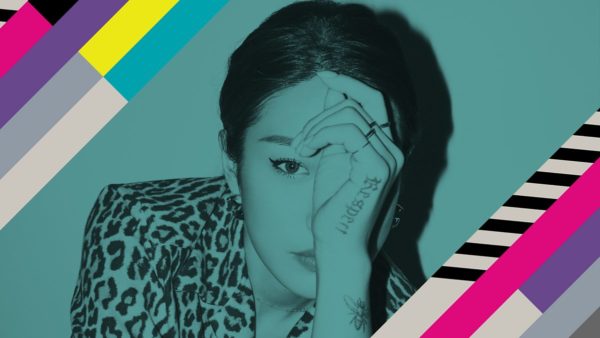