“Terror Danjah is one of the biggest names in grime. Working as the in-house producer for his old label Aftershock, Terror was behind the buttons for over 25 grime artists including Tinie Tempah, Bruza, Mz Bratz and D Double E, to name but a few, helping to shape the sound of grime as we know it today, and launch the careers of unknown grime MCs into superstardom. After his instrumentals compilation ‘Gremlinz’ on Planet Mu, he released his highly acclaimed LP ‘Undeniable’ for Hyperdub. The album showed that Terror Danjah was not just limited to the grime productions he was known for. Bringing together his old amigos from his Aftershock days along with a few of the best up and coming talent on the grime circuit, the record fused some of the UK’s finest underground music with the greatest of ease, and shaped it into new Hyperdub realms. This helped Terror gain recognition across the globe, as he took grime to North America, Australia and beyond for the first time, showing that itâ€™s not only London that has an insatiable appetite for his beats. To hear first hand why Terror Danjah is one of the UK’s most prized DJ/producers, take a listen to his Train Wreck Mix here.” 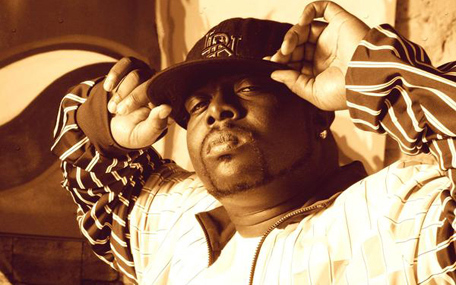