“Tom Furse from the Horrors provides tonight’s guest mix which includes tracks from Kaitlyn Aurelia Smith and Floating Points. And Future Islands will be sharing their companion track.”
Check out other Tom Ravenscroft shows here and subscribe to the feed to get good music in the future.

“Zane’s Album of the Week is from Skrillex and there’s a Hottest Record from The Horrors.”
Check out other Zane Lowe shows here and subscribe to the feed to get good music in the future. 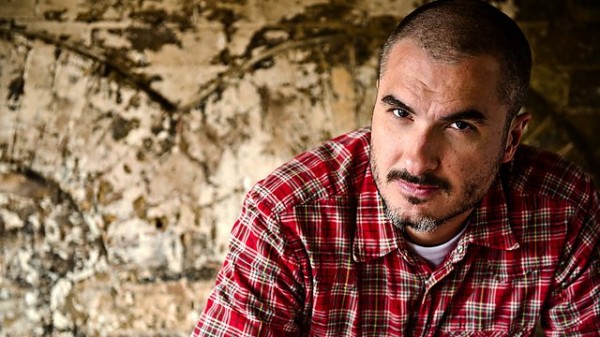 “Features a guest mix from THE HORRORS. They released their critically acclaimed 3rd album ‘Skying’ in July which reached number 5 in the UK album chart. They were nominated for the Mercury Music prize with their previous album ‘Primary Colours’ in 2009, which was also the NME’s album of that year.
Comedian and writer Stuart Silver provides an original entertainment piece.
The show also includes a listener charity shop find in ‘Charity Drop’.”
Check out other Tom Ravenscroft shows here and subscribe to the feed to get good music in the future.

“High summer in Albion with Stereolab, Gene Clark, Roxy Music, Aphrodite’s Child and, er, David Essex.”
Check out other FACT mixes here and subscribe to the feed to get updated about fresh mixes.

FACT mix 270 by The Horrors [Fileserve] 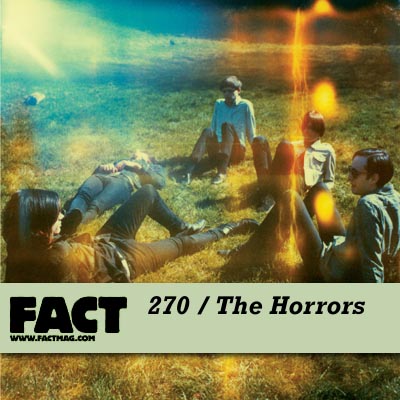