“An exclusive 30 minute mix from London/Chicago duo Teeth Agency, followed by a 30 minute mix from Tom himself.
Teeth Agency is the duo of London-based multi-instrumentalist, producer and member of Gorillaz live band Jesse Hackett and Chicago-based multimedia artist Mariano Chavez. They released their debut album ‘You Don’t Have To Live In Pain’ last month on Stones Throw records.
They met when Jesse bought a vintage ‘dental phantom’ from Mariano’s Agent Gallery in Chicago, after which they began a stimulating exchange of creative ideas, inspired by unconventional music, macabre art and striking artefacts. This became the beginning of the venture, combining music, art and film.
They’re united by their morbid curiosities, as well as their interest in a range of rare musical styles from casio organ violin laments, to lizard lounge jazz, stoner doom psych, and absurdist soul horrorrama.
Since the beginning of their partnership, Teeth Agency has created audio/visual based works, art books and exhibitions, which capture what they call the essence of their creativity and their ‘free flow of ideas’. In 2020, the duo released an EP on Stones Throw, Piano Man Breeds Love, and collaborated with an all-star cast of Ugandan musicians including Otim Alpha, Lawrence Okello and Omutaba for the project ‘Metal Preyers’.
After this mix, Tom takes to the decks for an upfront mix of his latest faves.”
Check out other Tom Ravenscroft shows here and subscribe to the feed to get good music in the future. 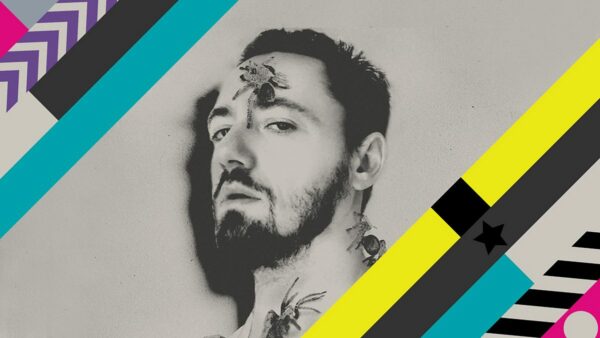