“Annie shares her picks of the best new bass bangers, alongside two epic and exclusive guest mixes from the trap and future bass scenes, courtesy of Riot Ten and StayLoose.
StayLoose – aka Ross Ryan from Denver, fka StéLouse – is a multi-genre artist best known for his cinematic big build future bass sounds. Having grown up listening to the likes of Metallica, Tool and AFI, and playing in rock bands at school, he still draws on elements of this genre for his sound, but has since risen to popularity remixing artists like ODESZA and Doja Cat. He founded the production collective Hebinomichi in 2014, and has since either collaborated or made mixes for Illenium, Said The Sky and Louis The Child. We’ve been loving his new track Cold Comfort on the show and invited him to make his first 30 minute Ignition Mix to show us what he’s all about, and we’re not disappointed.
Plus, keep it locked for a brand new 60 minute Quest Mix from Riot Ten aka Christopher Wilson from El Paso, Texas -blending dubstep, electro and hard trap beats. He’s currently signed to Steve Aoki’s Dim Mak Records, and has previously released via the likes of Interscope, Atlantic, Never Say Die and Bassrush. Plus he’s toured with Yellow Claw, Adventure Club and Kasyzo and had support from The Chainsmokers, DJ Snake and Zeds Dead. Since 2019, he has headlined three international tours selling out across America, Australia and China, and he’s back this year with new single GAWT DAT.”
Check out other Annie Nightingale Shows here and subscribe to the feed to get updated about fresh shows. 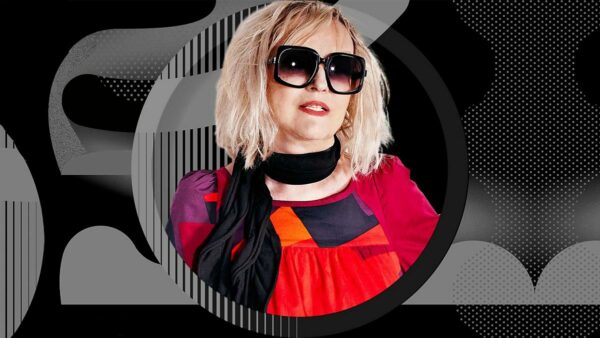