Here is a set from old school hero Slipmatt. 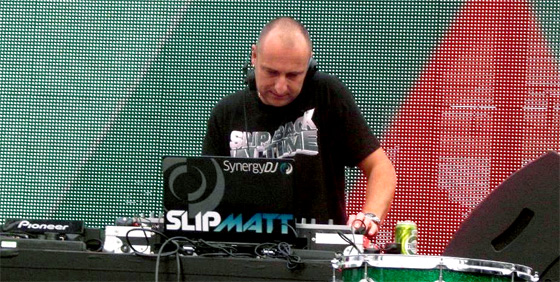 “BBC Radio 6 Music Celebrates: Dance Culture this April. So grab your glowsticks, your smiley face T-shirt and delve in to the world of rave with Dave Pearce, as he talks to Slipmatt.
Slipmatt began DJing in 1989 at the legendary Raindance raves and later that year joined forces with DJ Lime to form SL2. The duo were responsible for some of the biggest anthems of the time including DJs Take Control and 1992’s Number two hit On A Ragga Tip.
In this special programme, Dave Pearce and Slipmatt rewind the clocks to explore some of the biggest tunes that got dancefloors and muddy fields moving in the early 90s.”
Check out other 6 Mixes in my archive and subscribe to the feed to get good music in the future.