“An exclusive 30 minute mix from Scotch Rolex, the new project of Japanese producer Shigeru Ishihara (aka DJ Scotch Egg), followed by a 30 minute mix from Tom himself.
The Berlin based producer has been releasing his brand of electronic music for over 15 years. The new record ‘Tewara’ was assembled after Ishihara was invited to Uganda for a residency at the Nyege Nyege Villa in 2019. His list of collaborations includes Bong-Ra, Gooooose, Keith Fullerton Whitman, Kiki Hitomi, King Midas Sound, MC Sensational, Mike Paradinas, Ove-Naxx, Seefeel and Slikback, the co-founder of Nyege Nyege‘s Hakuna Kulala festival.
Ishihara has previously collaborated with King Midas Sound’s Kiki Hitomi in dub-pop outfit WaqWaq Kingdom and played bass with electro-shoegaze pioneers Seefeel.”
Check out other Tom Ravenscroft shows here and subscribe to the feed to get good music in the future. 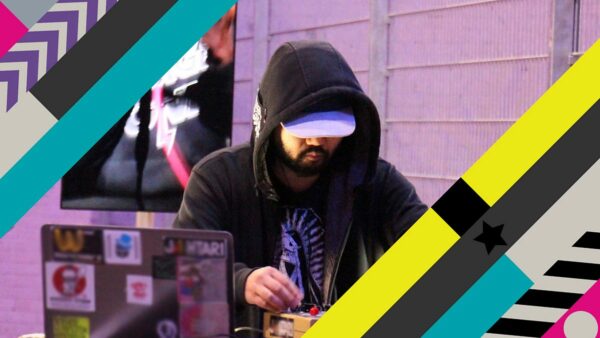 “Tom chats to Japanese producer Scotch Rolex AKA Scotch Egg ahead of his mix and Loraine James about playing at All Points East on Tom’s stage.”
Check out other Tom Ravenscroft shows here and subscribe to the feed to get good music in the future.