“Diplo & Friends exclusively in the mix with Ephwurd and SALVA this week! Expect brand new music and remixes from the likes of Eptic, Wuki, JoyRyde, Moksi, JAUZ, Promnite, DJ Taj, 4B, Trippy Turtle and loads more…”
Check out other Diplo & Friends shows here and subscribe to the feed to get good music in the future. 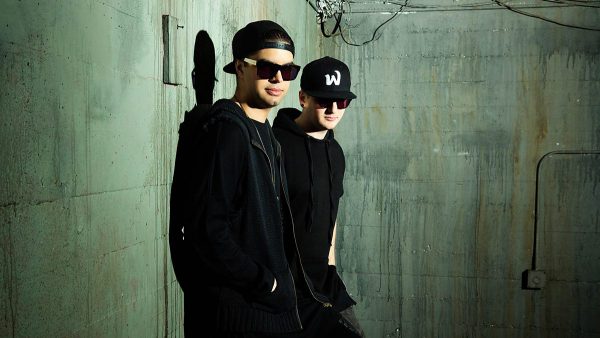 “Over the past 12 months, 12 new DJs have taken up the reins of In New DJs We Trust and they have all been invited back to get in the mix for a Class of 2013 special!
You can expect the very best in Dance music, with 25 minutes each from Monki, Jackmaster, SALVA, Brodinski, Simon Patterson, Eclair Fifi, Rockwell, Nicky Romero, Moxie, T.Williams, Branko & George FitzGerald!”
Check out other In New DJs We Trust here and subscribe to the feed to get updated about fresh mixes. 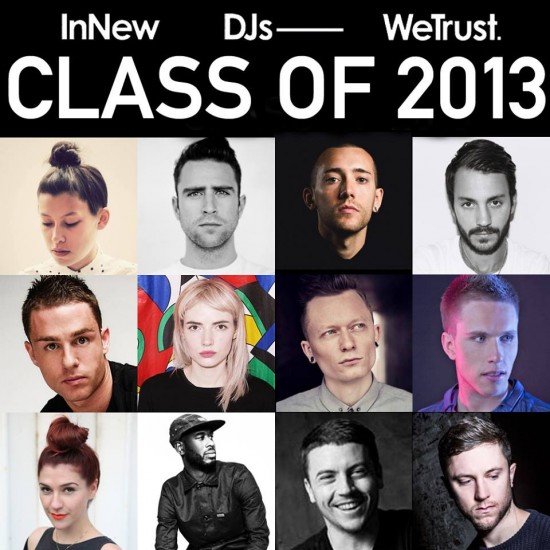 “The best of the best of the BEST of everything trap, techno and bass in 2013 with Annie Nightingale, featuring XXTRAKT, Gesaffelstein, Flosstradamus, Duke Dumont & Breach.
Plus there’s a guest mix replay from LA DJ and electronica hero Salva.”
Check out other Annie Nightingale Shows here and subscribe to the feed to get updated about fresh shows. 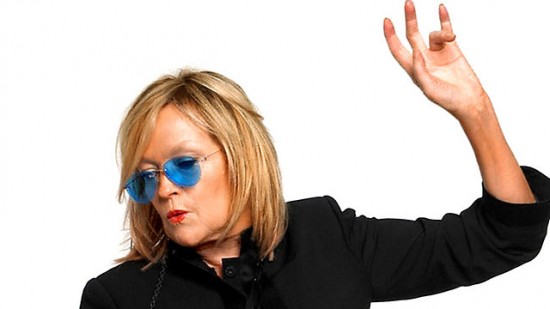 “Salva on Radio 1 – raw, banging and intelligent, playing rap to rave.”
Check out other In New DJs We Trust here and subscribe to the feed to get updated about fresh mixes. 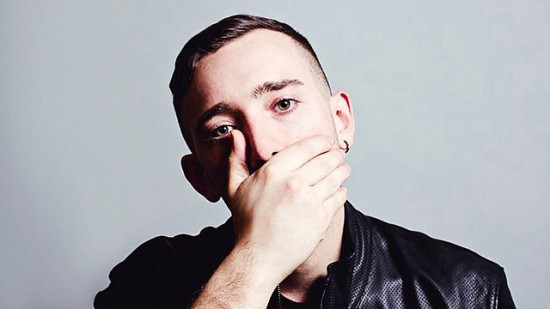 “Salva on Radio 1 – raw, banging and intelligent, from rap to rave.”
Check out other In New DJs We Trust here and subscribe to the feed to get updated about fresh mixes.

“Original Dubstep pioneer Youngsta is in the mix for the Slammers & Bangers and Salva from In New DJs We Trust picks a huge History of Bass track!
Skream & Benga give you an extended 130@1130 mix with big ones from Jimmy Edgar, Squarehead and Infinity Ink, plus there are some serious bass smashers from Matt U, Coki, MRK1, Falcons and loads more!”
Check out other Skream and Benga shows in my archive and subscribe to the feed to get good music in the future.

Skream and Benga 2013-04-19 with Salva and Youngsta [Uploaded.net download] 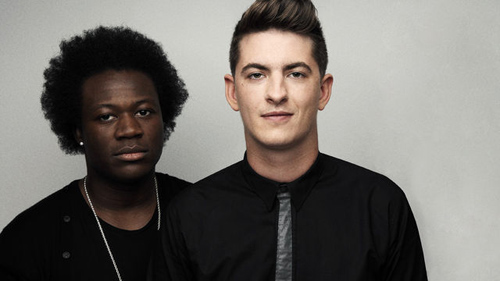 Time for a new DJ in In New DJs We Trust line-up. Salva comes with tons of bass heavy music so this is promising!
“Salva joins Radio 1’s In New DJs team with everything from rap to rave!”
Check out other In New DJs We Trust here and subscribe to the feed to get updated about fresh mixes.

“Annie has an all guest-mix special this week, featuring four DJs she’s really excited about for 2013: San Francisco’s Salva, Japan’s Shinichi Osawa, London based MONSTA and South Coast based Shadow Child!
Salva, alongside RL Grime, was one of the guys behind the massive remix of Kanye West’s Mercy and he has just been announced as one of Radio 1’s In New DJs We Trust for later in the year. Shinichi Osawa has released on Steve Aoki’s Dim Mak label and can count artists like 2 Many DJs and Erol Alkan amongst his fans. It was Skrillex who first picked up on MONSTA and signed them to his label – and since then we’ve not been able to get enough of their tack Holdin’ On. Shadow Child has released on Claude VonStroke’s dirtybird label and has been causing a stir nonstop on dancefloors all over the world.
A perfect set of mixes to start 2013 with a bang from Radio 1’s First Lady: Annie Nightingale!”
Check out other Annie Nightingale Shows here and subscribe to the feed to get updated about fresh shows.

The latest show from Mary Anne Hobbs on Xfm is with Salva and Elephant & Castle.
Please support the show by listening to stream on Xfm.
Check out my archives for other Mary Anne Hobbs radio shows and subscribe to the feed if you want to check out future shows.

“Although Salva is an artist who only began showing up on most people’s radar during the past few months, we here at XLR8R have actually been monitoring his progression for quite some time, as the producer spent the last several years honing his chops in our San Francisco backyard. It was here that he founded the bass-oriented Frite Nite imprint and also forged the tunes that would later become his debut album, Complex Housing, which came out last month on the Friends of Friends label. It was around that time that Paul Salva packed up and left San Francisco for the sunnier skies of Los Angeles, a move that coincided with his songs increasingly being rinsed by DJs around the globe, particularly those in search of forward-thinking house and bass music. As such, we figured now was the perfect time to invite Salva to put together an exclusive mix for the XLR8R podcast series. Even though he’s set up shop in LA, he apparently still has plenty of love for his old stomping grounds, as the mix features a healthy representation of Bay Area bass manipulators alongside tracks from XLR8R mainstays such as Bok Bok, Canblaster, Jacques Greene, and Shlohmo. Surprisingly short on Salva’s own productions, it’s an energizing listen nonetheless. The man has come a long way, and if this mix is any indication, the journey is just getting started.” 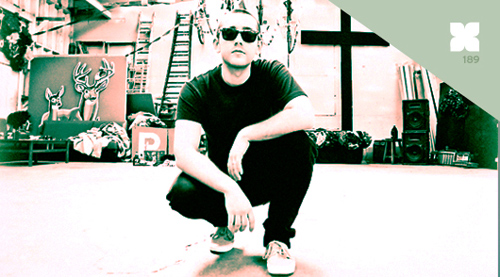