“An exclusive 30 minute mix from Chicago-based electronic musician, producer and DJ RP Boo followed by a 30 minute mix from Tom himself.
He’s played a unique role in the development of the Chicago-developed art form known as Footwork. Footwork is a style of house dance/street dance that originated in Chicago in the late 1980s and 90s.
He released his debut album Legacy on Planet Mu in 2013.
Born in West Chicago, RP Boo started as a DJ and dancer working with the House-O-Matics juke and House crew, making mixtapes, and contributing to Chicago’s Bud Billiken Parade.”
Check out other Tom Ravenscroft shows here and subscribe to the feed to get good music in the future. 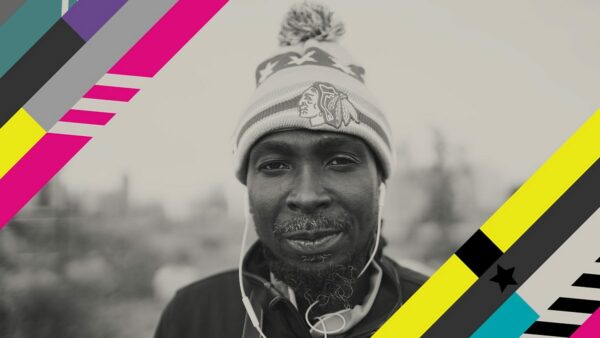 “Sherelle chats to the Chicago Footwork originator RP Boo about his life in music, footwork going global and the new album on Planet Mu. Plus RP Boo drops a guest mix of 100% his own productions, including some unreleased tracks and forthcoming tracks from his new album.”
Check out other Residency shows in my archive and subscribe to the feed to get good music in the future. 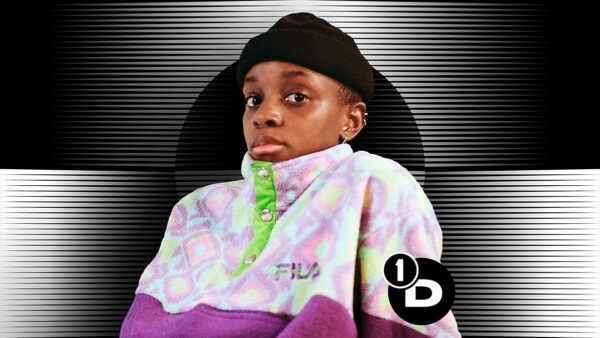