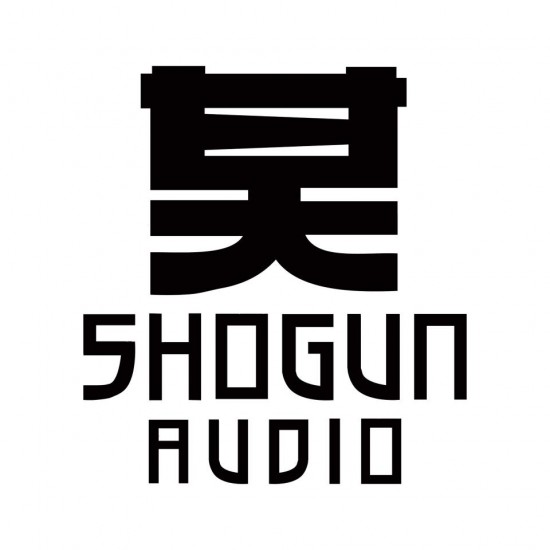 “Rockwell with the freshest bass technology from around the world, including brand new Jubei and Flow Dan.”
Check out other In New DJs We Trust here and subscribe to the feed to get updated about fresh mixes. 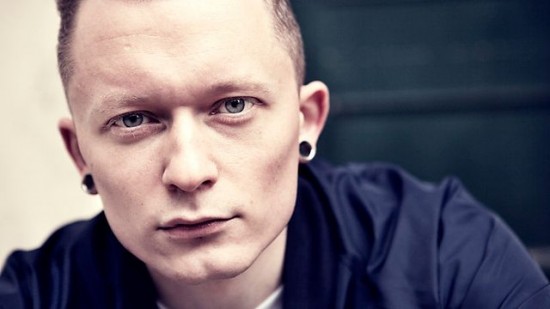 “Thomas Green – aka Rockwell – has without question been one of the most exhilarating talents in electronic music in recent times. Now comfortably one of the scene’s most distinctive, talented and sought-after producer-DJs, Rockwell stepped up his game by signing exclusively with Shogun Audio.
Responsible for a chain of colossal releases on significant labels such as Digital Soundboy, Renegade Hardware, Critical and Darkestral. He showed true samurai spirit with his debut 12” on Shogun, ‘Full Circle’ b/w ‘My War’, which tore up dancefloors all over the world and set the standard for not only this young star but fellow producers alike. His second release, ‘DJ Friendly Unit Shifter’ b/w ‘Fakin’ Jacks’, highlights sonic supremacy – ‘Fakin’ Jacks’ is compiled of over one hundred tracks of intricate percussion.
Rockwell’s productions pay particular attention to detail; painstakingly well-constructed and beautifully, thoughtfully mastered. Each track is meticulously arranged to perfection, a signature attribute to this refreshing producer’s ethos. The infectious force to which his tunes manifest on the dancefloor, coupled with the ease of listening away from the clubs, is testament to the extraordinary sonic quality of Rockwell’s music.
This fresh, forward-thinking approach is one that sits perfectly alongside the rest of the Shogun elite: Alix Perez, Spectrasoul, Icicle, K-Tee and, of course, Friction.
You can catch Rockwell at the massive Shogun Audio warehouse party, October 20th.
www.facebook.com/rockwelldnb”

Tom Rockwell had a set on Rinse.

Tom Rockwell had a set on Rinse FM the 11th of May. Also check out his FACT Mix from March 2011.

The latest Fact mix comes from Rockwell who produces more experimental drum & bass and other kinds of bass music. Good stuff!
Check out other FACT mixes here and subscribe to the feed to get updated about fresh mixes. 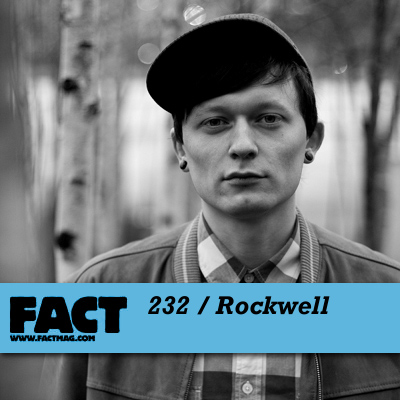 “This Week – Shogun Audio with Rockwell”

This weeks Drum & Bass show on Ministry Of Sound Radio is by Shogun Audio with Rockwell.