In the 14th installation of the Core News Sessions we are excited to provide you some wicked sounds from the Australian producer and DJ Rob Zile. He is also a radio DJ on a station called Kiss FM Dance Music Australia and a long time follower of Core News!

Here is what Rob got to say about himself and the mix:
“Rob Zile’s first EP was released in September 2009 on Artefekz Muzik. Following this EP many doors were opened; from being asked to remix other artists to forging great relationships with other dj’s, producers and record labels from around the world. It also gave him the opportunity to play his first international gig at the WMC Techno Marathon in Miami in 2010, sharing the bill with artists such as Perc, Spektre, Oliver Giacomotto and many more.
Rob hosts a weekly radio show called ‘Brain Food’ on Kiss FM Dance Music Australia and has completed three seasons as the house DJ, musical director and occasional actor on TV show ‘Planet UnEarth’.
Rob’s musical goal is to one day create a techno track so warped that it causes seizures and a house track so funky and deep that it causes pregnancy.
“I wanted to make something special for Core News as it is my number one source for mixes! There’s some old, some new and up to date tracks here.. house, techno and Phil Collins.“” 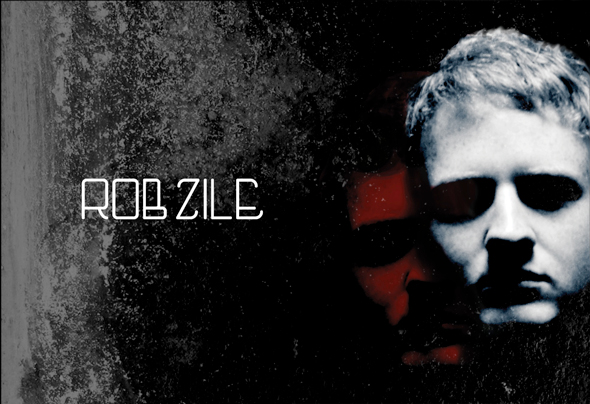 If you are interested in doing a Core News Session or know someone who might want some extra exposure please use the contact form to get in touch.