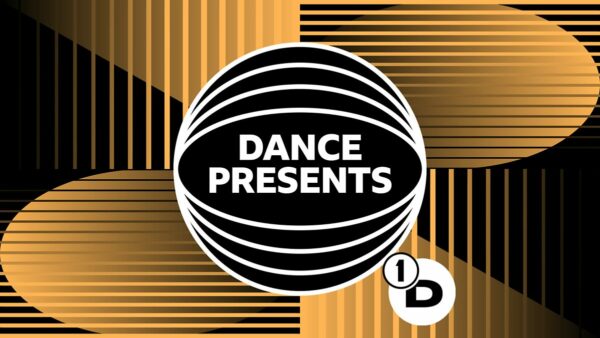 “The Bristol sound scientists deconstruct their work. While perhaps difficult to entirely escape the dubstep heritage that saturates Bristol, over the past few years Emptyset, AKA Paul Purgas and James Ginzburg, have explored the possibilities of bass music by experimenting with the legacies of dub and techno. Perhaps better known as head of Multiverse, the electronic music publishing nexus, Ginzburg co-founded the respected Tectonic imprint with Rob Ellis in 2005. But as Emptyset Ginzburg and Purgas remain outside the dubstep lexicon, akin to its first generation of producers such as Peverelist and Pinch who have used the genre’s limitlessness to push other elements of electronic music to create new bass-driven forms. RA’s Todd L. Burns caught up with the duo yesterday as part of our Live Exchange series at this year’s Mutek festival.”
Check out other Resident Advisor podcasts in my archive and subscribe to the feed to get good music in the future. 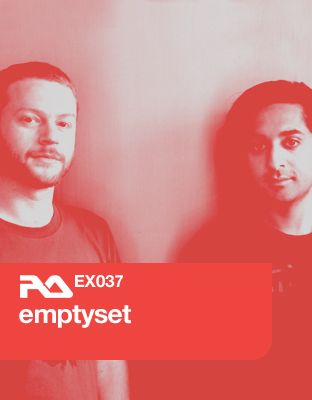 “I did the bulk of this mix in early February when everything was first jumping off in Tunisia and Egypt (and now Libya, Bahrain and elsewhere). I’ve been glued to the news ever since of course and wanted to acknowledge the struggle that people are enduring, hence the title Three Words and starting with Kenny Larkin’s 1990 opus “We Shall Overcome” (and of course, The Jones Girls…). I tried to maintain the intensity through the mix and the idea of music and dance being a form of release from the tensions that the world is going through.”
Check out other Resident Advisor podcasts in my archive and subscribe to the feed to get good music in the future. 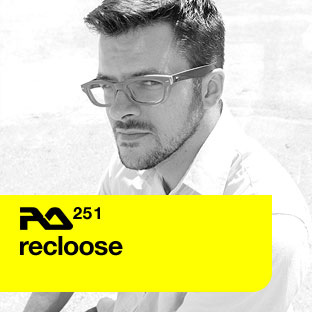 “Discodeine is French producers CÃ©dric Marszewski and Benjamin Morando, who are more commonly known as Pilooski and Pentile. The duo have been releasing a colourful brand of club music under the name since 2008’s Joystick EP, and have just put-out a self-titled album, which called upon the vocal talents of Jarvis Coker, Baxter Dury and Matias Aguayo. Pilooski built a name for himself in his own right during the ’00s, thanks largely to his Dirty Edits series and remixes for LCD Soundsystem and Mystery Jets. While less widely recognized, Pentile was part of several recording projects at the beginning of the last decadeâ€”Octet, France Copland and solo as Morando.”
Check out other Resident Advisor podcasts in my archive and subscribe to the feed to get good music in the future. 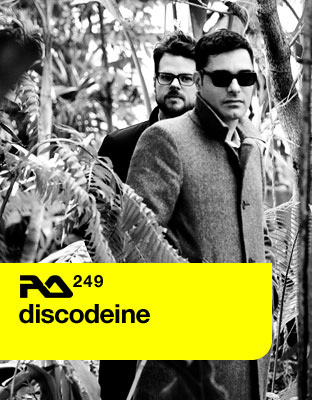 “Raijko Mueller is one of electronic music’s master craftsmen. His 1998 single “Beau Mot Plage” and the 2000-released LP Rest would be sufficient enough to support such a statement. The former is a melodic classicâ€”the latter helped engineer the DNA of microhouse. Both were released through Frankfurt imprint Playhouse, Mueller’s hometown label with whom he began a relationship back in 1996 and went on to release numerous 12-inches and a pair of albums. Rest was followed up in 2005 by We Are Monster. The record was widely believed to have exceeded the temperate majesty of its predecessor. Six years since its release, and Mueller has put out music with Diynamic, Mule and Dial, and is about to proffer Well Spent Youth, the latest Isolee full-length, set to drop through DJ Koze’s high flying Pampa Records. As he explains below, Mueller is not a DJâ€”but therein lays his podcast’s strength. Think of these 56 minutes as a mixtape: one that offers a window into the world of Isolee by bundling together house, electronica, downtempo, soul and techno.”
Check out other Resident Advisor podcasts in my archive and subscribe to the feed to get good music in the future. 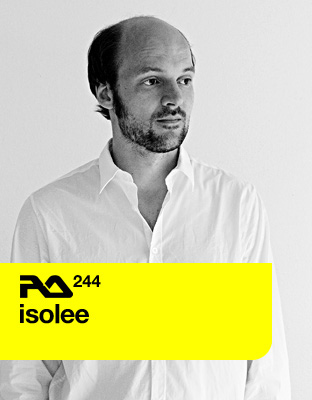 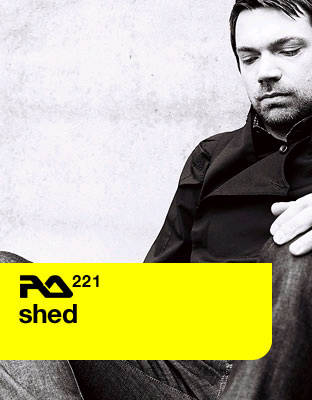 Modeselektor has made a real nice dubstep mix for the Resident Advisor site. As a long time fan of Modeselektor it is nice to see the German duo dabbling with dubstep too. You can either download it from their website (you need to register) or download it from Core News via Hotfile.
Check out other dubstep mixes here and subscribe to the feed to get updated about fresh dubstep mixes.
Check out other Resident Advisor podcasts in my archive and subscribe to the feed to get good music in the future.