“Get horizontal and float downstream every Sunday evening with Rob da Bank.”
Check out other Worldwide FM sets in the archive and subscribe to the feed to get good music in the future. 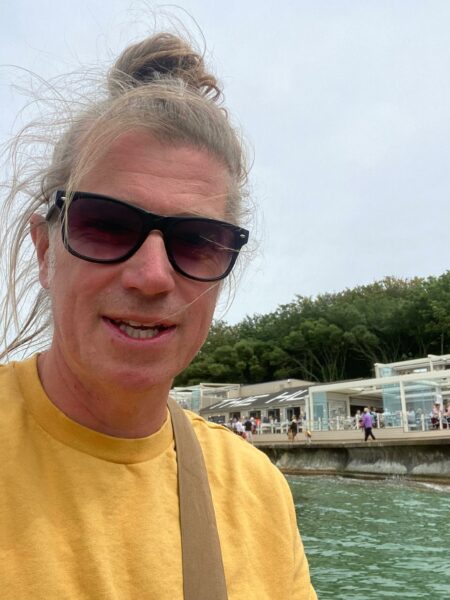 “Hot Chip’s Joe Goddard & Raf Rundell take over the 6 Mix to showcase their project, The 2 Bears. Joe, an alma mater of London’s Eliott School, which also produced members of The xx, the Maccabees and Burial, is no stranger to 6 Music listeners, being a founder member of hugely successful electro-pop group Hot Chip as well as an acclaimed solo producer in his own right. Made up of Goddard and DJ Raf Rundell, the 2 Bears emerged in 2010 as an outlet for Goddard to experiment with a harder, dirtier sound, in contrast to Hot Chip’s lighter, poppier sonic. Formed over back-to-back club sets in sweaty DJ booths, the duo have put out two sought after EPs – ‘Follow The Bears’ and ‘Curious Nature’ and release the third – ‘Bear Hug’ – this month. In this 6 Mix, Goddard and Rundell talk about their journey in dance music and play the music that has inspired the project, from Detroit techno and Chicago house via hip hop, basement and UK garage. The duo also talk about their upcoming appearance at this year’s Glastonbury Festival and their other live plans for what they’ve dubbed ‘the year of the bear.’.” 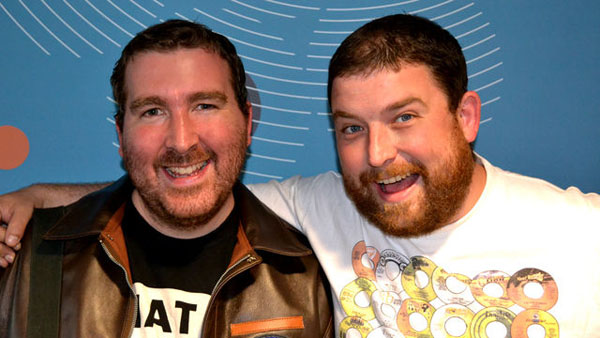