“Some call him Pro, others call him Green, his birth certificate says Stephen Paul Manderson – only one thing is for sure, everybody’s talking about Professor Green. But just how did he become the No. 1 breakthrough UK rapper?
Radio 1 and Mistajam catch up with the man of the moment for an in-depth interview about his unstoppable rise from underground MC to major chart success. We start right at the beginning, from the very first time he picked up a mic and how his reign as champion battle rapper at the Jump Off launched his career. We also ask whether being signed to The Beats, the label owned by Mike Skinner of The Streets, was a blessing or a curse.
We explore the highs and lows which gave Pro the drive and ambition to get to where he is today; look back to his time as a Radio 1 presenter in the In New DJs We Trust slot; and recall the moment Lily Allen got in contact, which lead to them recording their incredible collaboration of Just Be Good To Green. Stephen also opens up and talks about how losing his father and his own near-fatal attack have influenced his music.
With additional interviews from collaborators including Example, Labrinth, Emile Sandé, Stanza from True Tiger and Team Green members, Cores and DJ IQ, this is Radio 1’s Story of Professor Green.” 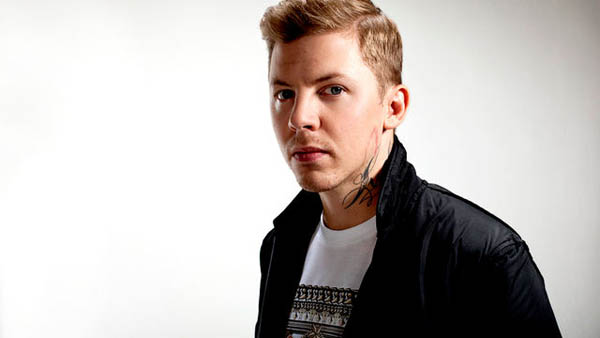 “Professor Green, Benga, Yasmin, and Mr. Motivator at Snowbombing Festival 2011, the Jam Hot interview with Interface and William Cartwright, plus your Daily Dose of Dubstep with residents True Tiger. Not to be missed!!”
Check out other MistaJam shows here and subscribe to the feed to get good music in the future. You can also follow Core News on Facebook and Twitter.

“Annie Nightingale brings you the breaks night at Glastonbury, featuring Professor Green, Drumsound and Bassline Smith, Doorly and A1 Bassline.
Celebrating 40 years of Glastonbury it was a fantastic weekend!”

“Annie Mac provides the official start to the weekend with Professor Green and DJ Villa in the mini mix.”
Check out other Annie Mac shows in my archive and subscribe to the feed to get good music in the future.