“Nemone continues 6 Music’s New Year’s Eve celebrations and brings listeners into 2021 with a mix from Disclosure, and shouts and tracks from Bicep, Planningtorock, Max Cooper, Falle Nioke and other friends of the show. She shares a mix of house, disco and even the odd techno party track! There are also listener requests and the mix from Disclosure to count us into the magical midnight moment.” 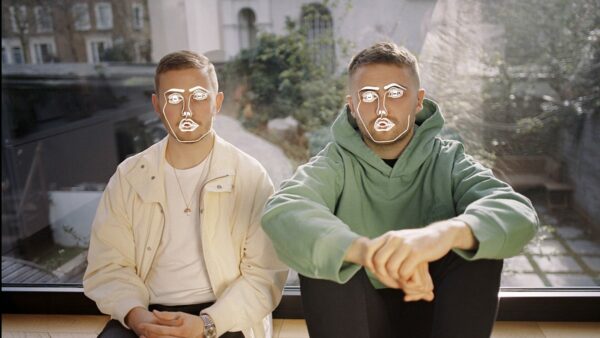 “Get raving with Planningtorock’s mix of festive disco, dance and everything in between.” 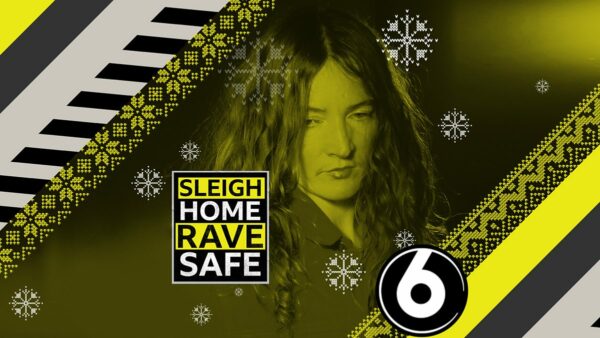 “Planningtorock aka Jam Rostron provides this week’s Friday Guest Mix, ahead of their performance at the 6 Music Festival in Camden. Jam will take charge of Dingwalls at our Late event on Saturday 7th March, alongside Jamz Supernova, ELKKA and our very own Tom Ravenscroft.”
Check out the archives for other Mary Anne Hobbs radio shows and subscribe to the feed if you want to check out future shows.

“Nemone celebrates the sound of Berlin, in part 2 our trilogy. Musically one of the most essential cities in Europe, especially in the Dance world, we’ll be exploring the city through a series of producers, labels, clubs, and mixes. This week, we’re spending some time with Jam Rostom AKA Planningtorock. Following the release of 4th album ‘Powerhouse’, the Bolton born artist now residing in Berlin will be taking us through her city, her new projects, and will be sharing a guest mix. The new album jumps from being elated and free, to incredibly personal and in places really dark. But there’s an honesty to it all that you rarely see in electronic music. The soul attached to this record runs incredibly deep.
As well as Planningtorock we’ll also be speaking to, and getting mixes from, Anja Schneider, Modeselektor, and Jennifer Cardini, along with the sounds of the likes of Afterlife, Watergate, and BPitch labels. Taking a look at what’s gone before in the city, as well as finding out where the city goes to next.”
Check out other Nemone’s Electric Ladyland shows in the archive and subscribe to the feed to get good music in the future.

“Weird and wonderful mixtape business.”
Check out other Resident Advisor podcasts in my archive and subscribe to the feed to get good music in the future. 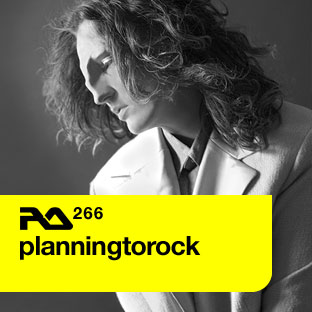